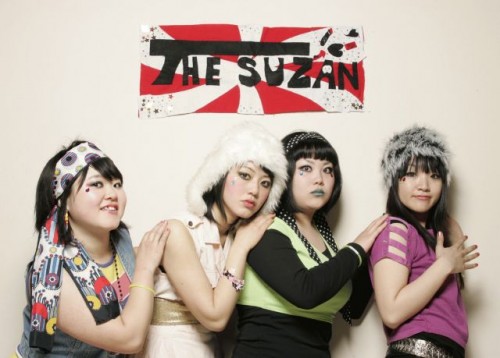 Swedish trio Miike Snow began making serious waves across the American indie music scene with a couple knockout performances at this year’s South by Southwest. Their showing in Austin landed them atop many lists of the best acts in the festival, secured the band a comfortable level of indie fame, and firmly established them as promising up-and-comers. As such, the covers have started rolling in.

Most recently, the ladies of Japanese indie-pop quartet The Suzan took to covering Snow’s undeniably catchy single, “Animal.” The track was released as part of a compilation by Fool’s Gold Records on October 25th, the same day as the release of The Suzan’s newest album (produced by Bjorn Yttling of Peter Bjorn and John). Enjoy The Suzan’s “Animal” below.

Check out more from the Suzan at MySpace.