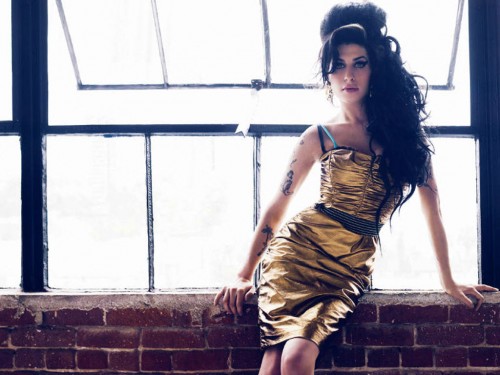 Needless to say, it’s very different from the stripped-down version we debuted Friday. Or, for that matter, the other stripped-down version we named Best Cover Song of 2009. With old partner-in-crime Mark Ronson in the producer’s seat, this song fits her old-school soul sound perfectly. She even drops a girl-power monologue in the middle. The woman hasn’t lost a step! Check it out.

Check out more Amy Winehouse at her website or MySpace. Nice to have you back, girl!