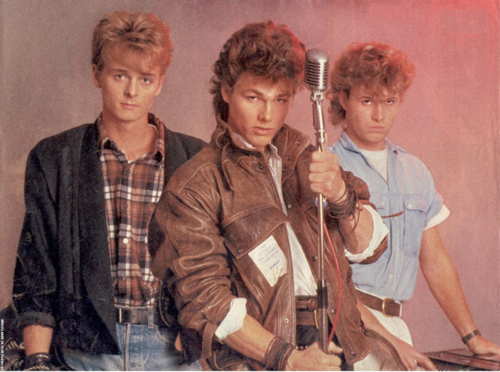 The synthpop swing of the tune first made waves overseas before topping the U.S. Billboard charts in 1985. While it’s definitely a perfectly fitting song for the era, the majority of its popularity was due to the cutting-edge music video. The video combined pencil-sketch animation with live-action to create a comic book coming to life. It still stands as one of the iconic videos of early MTV. Check out this recent Family Guy, where they spoof the video by having Chris Griffin get trapped in A-ha’s world.

A one-hit wonder that struck such a chord with the children of the ’80s is bound to inspire some awesome covers. From ska to indie, we’ve got the top five listed below:

Bonus! While not a cover, watch Dustin McLean give the iconic video the literal treatment: