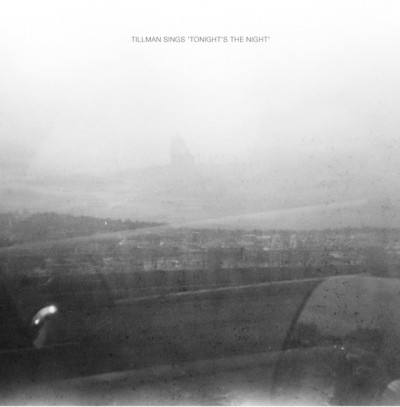 Let’s face it, when covering an artist that is so revered, there is going to be a lot of flack. Amongst the negative naysayers, the top post burns: “Way to castrate it, Tillman.” Yet, skimming the comments further, you see a redemptive post from the Fleet Foxes drummer himself. He valiantly defends this cover album as “an expression of affection for the source material” and asserts that his renditions were what “felt honest.”

Tillman recently released a solo album of original material called Singing Ax. With that album he showcased a decidedly different style in line with the likes of Ray LaMontagne or Bon Iver. Moving out from behind the drum kit, Tillman grabs the mic and a guitar and croons out tunes with enchanting simplicity.

Sure, his Neil Young cover album may be a little rough around the edges, but there is a beauty in the minimalism. His attempt at the title track may lack some of the original’s passion and intensity, but it makes up for it in sincerity and reverence to its inspiration. “Borrowed Tune” is an ironic title, but, like the others, heartfelt in his stripped-down version of the original.

So, check out the tunes and judge for yourself whether Tillman should let his mates stay at the forefront, or if J. Tillman is a man who can stand on his own and cover whomever he pleases. Check out some sample tracks below.

Head to Aquarium Drunkard for the full album.