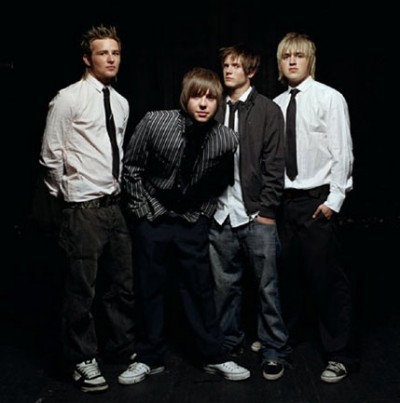 The intro recalls Alphaville’s “Forever Young.” I assumed this was a coincidence, until I remembered where I’d first heard that song: as the centerpiece to the Napoleon Dynamite soundtrack. They’re clever, those McFly boys.

One Response to “McFly Play with (Napoleon) Dynamite”