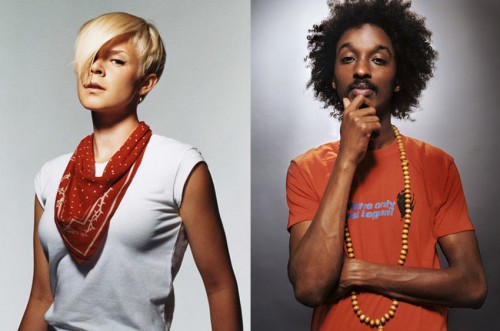 Robyn goes minimalist dance-pop in her yearning version of Alicia Keys’ “Try Sleeping with a Broken Heart.” One of 2010’s breakout stars seems to be everywhere these days, putting out not one but two albums this year alone. Somalian-Canadian rapper K’naan hit it big this year too thanks to the World Cup pushing his power-to-the-people anthem “Wavin’ Flag” up the iTunes charts. As a rapper, his singing on U2’s “Stuck in a Moment You Can’t Get Out Of” is borderline, but the tight band behind him keeps things locked down. Incidentally, we seem to be in a rappers-covering-U2 trend. Exhibit B: The Roots covering “Sunday Bloody Sunday” and “Pride (In the Name of Love).”

Check out more at iheartradio.com.

2 Responses to “Two New iheartradio Videos: Robyn Strips Down Alicia Keys, K’naan Goofs Around for U2”