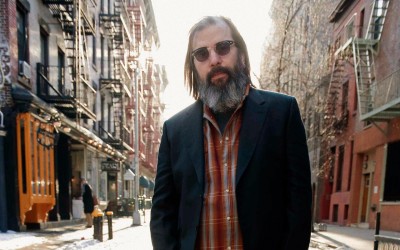 In some ways, “Rednecks” is the most Randy Newman of all Randy Newman songs. It takes the classic Newman trope of the unlikeable narrator to its logical extreme: a proud racist boasting his ignorance and dropping the N-bomb right and left. It’s a scathing indictment of Southern bigotry…except it isn’t. What looks like a smarmy Californian taking pot shots at the South turns on its axis in the final verse about just how “free” the black man really is up North.

Never one to shy away from sensitive issues, Steve Earle covers “Rednecks” with a giant pair of country-rock cajones. His Texan drawl adds an authenticity to the tune that the frog-voiced Newman could never pull off.

Check out more Steve Earle at his website or MySpace.