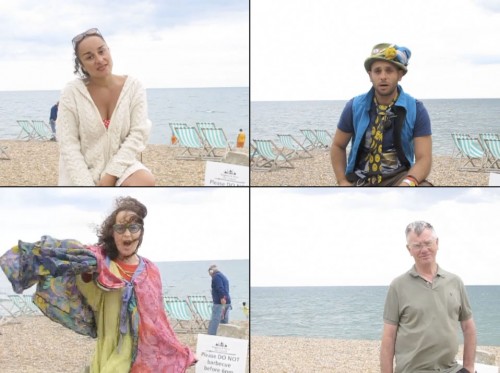 Maria McAteer and Björn Dahlberg’s piano cover is smooth and jazzy, The real find is the video though. Filmed in on the beaches of Brighton, a series of Brits lip-sync the godawful lyrics. From young punk rock chicks to bemused octogenarians, everyone rallies around the unavoidable song. It’s both funny and strangely moving. Justin Bieber: Uniting the world since 2010.