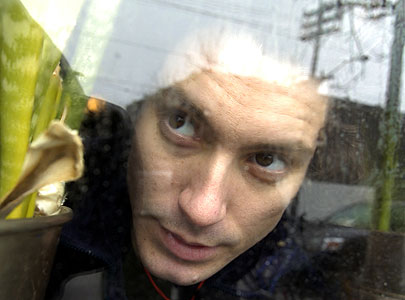 Last year Josh Reichmann covered lead single “Daniel” for Paper Bag Records’ free Seven Year Itch compilation (which you can still download for free). Where Khan’s version was all grand synth anthem though, Reichmann strips it back to folk harmonies and electro blips. A great listen, whether or not you know the original.