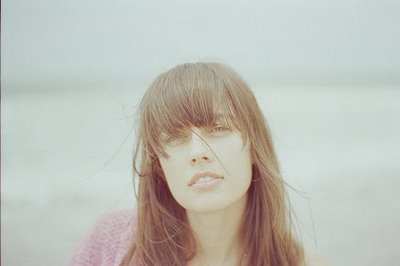 Iggy Pop’s “Lust for Life” is one of the all-time great punk songs. After 33 years, its energy hasn’t faded a bit and it truly deserves a Song of the Day feature.

Southern California pop duo Girls wrote their own “Lust for Life” last year and Iggy’s influence appears nonexistent. It’s a breezy ode to summer, featuring such weather-appropriate lines as “I wish I had a suntan/I wish a pizza and a bottle of wine.” It’s the closest thing to a Beach Boys anthem we’ve seen in years, which is impressive coming from a guy who grew up in the Children of God cult where his mom was a brainwashed sex volunteer (true story).

A Hawaiian-flavored pop jam shouldn’t make for a convincing club banger, but it does (I think). C.C. Sheffield may be best known for appearing on DJ Tiësto’s 2009 hit “Escape Me,” but where that song was a massive dance anthem, this cover is a…slightly more modest dance anthem. The summer vibe moves from Orange County to Ibiza, but the joy doesn’t fade. Also, fun speculation-starter: Andrew VanWyngarden of MGMT took the above photo.

Check out more C.C. Sheffield at her band’s MySpace.

One Response to “Song of the Day: C.C. Sheffield, “Lust for Life””