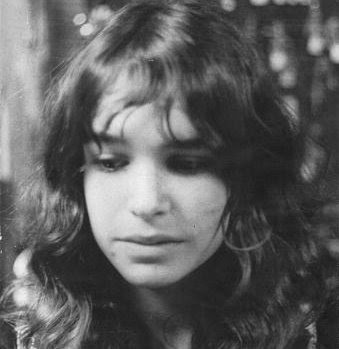 I’d wager that at least three-quarters of the people who bought last year’s Loving Takes This Course: A Tribute to the Songs of Kath Bloom had no idea who the honoree was. When Mark Kozelek, Devandra Banhart and a bunch more folk revivalists champion your songs though, obscurity doesn’t last long. As if that wasn’t enough, the album included a bonus disc of all the originals. Any time she feels like touring, Bloom now has a whole new fanbase of hippie-hipsters waiting in Brooklyn.

For the occasion Mick Turner (Dirty Three) and Peggy Frew (the Art of Fighting) chose “Window,” a song originally recorded as a duet with fellow Connecticut resident Loren Connors from their 1983 album Sand in My Shoe. Turner and Frew spread their quiet sensitivity over the lamentations of a pining lover in “Window.”

The lyrics of “Window” come off a little melodramatic on paper. Lines like “Baby, I’m down on my knees again / Please don’t forget you promised to tell me who I am” inspire more eye roll than empathy. In Peggy Frew’s delivery though, the words are just a conduit for the desperate tone. This singer barely even knows what she’s saying any more; she just wants to keep talking to delay his departure. It’s not a song you’re going to put on repeat, but perfect for any time you’re feeling morose and don’t much want to cheer up.