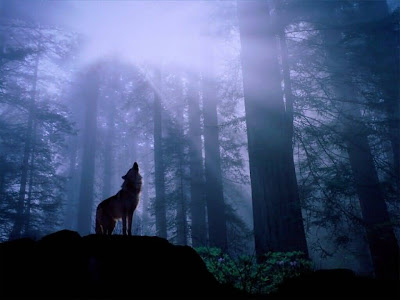 One Response to “And Out Come the Wolves”